No products in the cart.

It’s no secret that single-use plastics are terrible for the environment. It’s likely you’ve made a commitment to stop using and consuming them. Congratulations, that’s a great direction to be heading in. Although, there’s another less-well-known problem with single-use plastic.

The production of plastic takes the same amount of oil usage as the entire aviation industry. Yes you read that right. Every single plane that has flown over the space of one whole year. It takes 162g of oil to manufacture a 1L plastic bottle. This creates over 100g of greenhouse gas emissions (10 balloons full of CO2) per bottle.

In fact, plastic is made from 99% fossil fuels. So it should come as no secret that the plastic economy is the second largest factor accelerating climate change. As single-use plastics bans come in around the world, the search for cleaner, greener plastic is going to become ever more important. 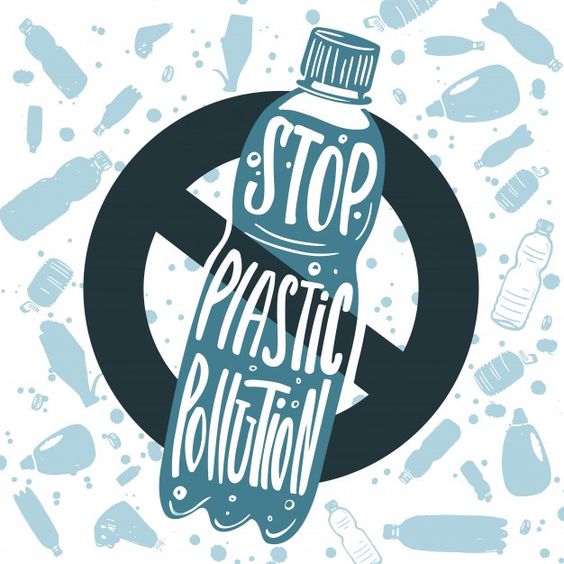 The down-low on compostable plastics

One of which is compostable corn-based plastics. But, are they legit? We’re going to break it down for you (figuratively and literally) so you can make your choice an informed one.

Compostable plastics are made from a renewable source (unlike fossil fuels!) like corn, potato, tapioca starches, cellulose, soy protein and lactic acid. Tick.

They use waaaay less energy to produce compared to typical plastics. On average, compostable plastics use 52% less energy than the production of petroleum based plastics. Along with using less energy, there’s less impact on the environment with 80% less greenhouse gases without the toxins. BIG tick.

And lastly, compostable plastic breaks down to a point that it forms decayed organic substances that can be used as fertiliser which benefits the soil. We think it’s pretty awesome we can produce substances that work towards a healthier planet.

Not perfect but better

We’re the first to admit there’s no silver bullet to sustainability. Compostable packaging is not the perfect solution to our plastic problem but we think it’s definitely a better alternative.

The biggest issue with compostable packaging is the end of life options. Some compostable plastics can only fully break down in an industrial composting facility and this can be a problem. Why? There’s only 150 facilities in Australia.

The good news is, Resparkle’s sachets are certified home compostable according to the Australian standards of compostability. This means every component, material and even the printing ink used in our sachets will be completely degraded in the earth. This generates carbon dioxide and water and does not pollute the environment. Claps all round.

By the way, the Australian standard is one of the most rigorous in the world, it even includes a worm toxicity test. This means our sachest are safe to be eaten by the little pink wriggly guys. We’ve spent a whole lot of time making sure our sachets bring the goods and we’re excited to be literally feeding the earth.

Our sachets have been tested and the great news is, they fully disintegrate in home compost conditions within 26 weeks.

The most sustainable option for you at home is to put your used Resparkle sachet into your food scraps and garden waste. If you do not have a home compost set up, you can use the ShareWaste app to look for a neighbour who has one! It’s a great way to connect with your community and make your impact on the planet a positive one.

When we launched the Lids4Planters micro-recycling project we had no idea how many people would send...

When a perfectionist runs a business

When I set about creating our powder-based home care range and being the perfectionist that...

Where to recycle tricky items

You may have made a commitment to a lower waste lifestyle. Congratulations, that’s a great...

We’re here to save our planet and your inbox from junk. Only the good stuff.